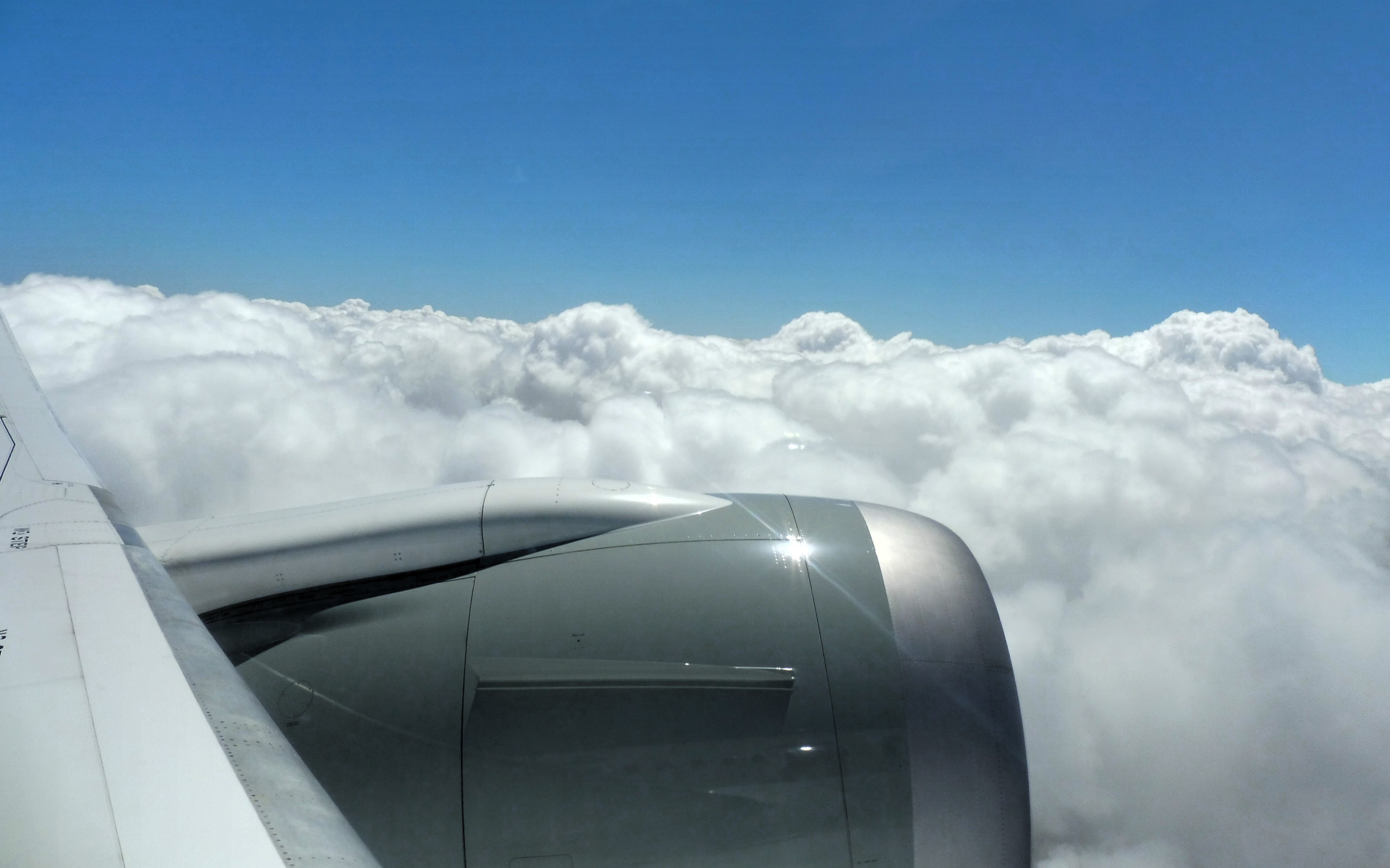 While putting Ubuntu 16.04 on my PXE install/nfs  server, I found that after an install, I was unable to my onboard NIC working through Network-Manager.

After digging a little around the net, I found this thread: askubuntu tread

Instead of using a normal editor, I want to use “sed” command:

If other devices appears in Network manager, they may be set in /etc/network/interfaces

Now you should see you NIC in NetworkManager